How would you test your new app idea? 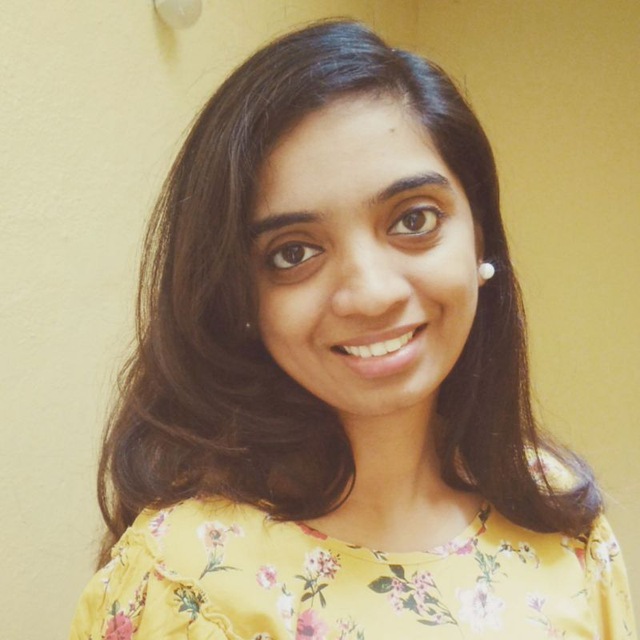 We are in the era which has people saying “where there is a problem, there should be a mobile app to solve it”. Yes, this is true. With technology being so advanced and people being aware of how technology can solve real problems, we meet a lot of people who come to us saying, “I have an idea, lets build an app”.

We are a startup who help budding entrepreneurs build their dream products.

We meet lot of entrepreneurs who come up with amazing ideas which they intend to build as a mobile app. Although idea looks bright and we foresee a great user adaptability to it, its this test which will reveal you the fact of how much real users need this app.

We term it as “Mock it before you make it”

Yes, Mock it before you make it. This is the phase which you should focus first rather than anything. Can you pen down the app idea into set of screens which can be shown to users..I mean real users?

Answer should be yes. You must do it. These screens should be the one which should be shown to real users (by which I mean, beyond your friends and family).

Use these mock ups to demonstrate your idea to real users and gather their reactions. Feedbacks comes later. The initial reaction matters first. Are they curious to know more? Are they willing to move ahead with other screens? Did they relate to the problem you are trying to address?

These signs reveal the future of app to you much better than what could your facts/figures or your business plan would reveal.

The next time you hear anyone say, lets build an app, help them validate or refer them to us 🙂

At Think201, we never rush towards development without helping entrepreneurs validating their idea through “Mock it before you make it” test. We encourage and enable them in moving fast and pivoting rather than engaging them in building first and validating at the end.

If you’d like to know more about our process, write to us hello@think201.com. We’d love if you could drop by our office too !!