FUN-asanas on the International Yoga Day 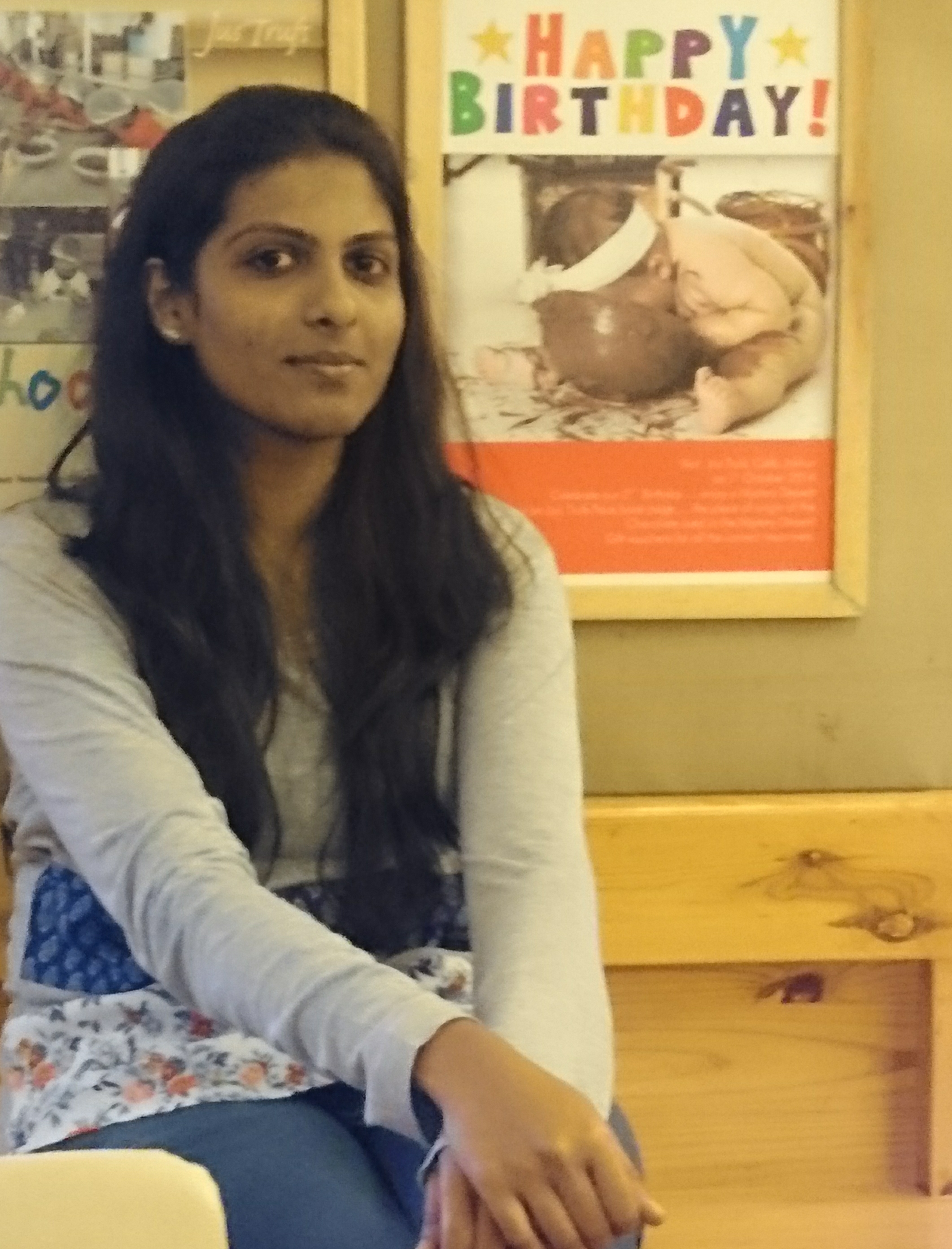 Every new day begins with the guarantee of fun and frolic at the Think201 workstation. This year, June 21st gave us threefold reasons for some additional amusement, bringing in the occasions of World Music Day, International Yoga Day and World Selfie Day.

The Thinkers decided to get a bit more musical for the occasion. Dynamic songs were played, which made the Thinkers tap their feet to the musical beat. Some of us even came up with song suggestions, which were acknowledged and a musical-work atmosphere was formed in no time.

With the launch day for our ikigaiHub approaching, The Hub served its purpose by providing us with a tranquil space for a soulful Yoga session.

The session began with a note, ‘Find your reason for being’. Our mentors in the workstation, Vedh Jagadish, and Yashaswini S Prakash, transmogrified into Yoga Gurus and effortlessly brought a calm environment in the Hub.

While a soothing music was being played in the background, we were taken into the world of yoga which started with warm-ups and meditation which then continued to basic poses and sun salutation.

With every pose, we were explained about their benefits, which was both informative and motivating.

At the end of the yoga session, Yash surprised everyone by leading a Musical Cooldown Session, wherein all of us gracefully stretched ourselves in synchrony to the beats. The cooldown ended with a unanimous uproar by the Think201 team – “Once More”.

The World Selfie Day was also not spared, and the day ended with countless clicks of selfies by the Think201 team.