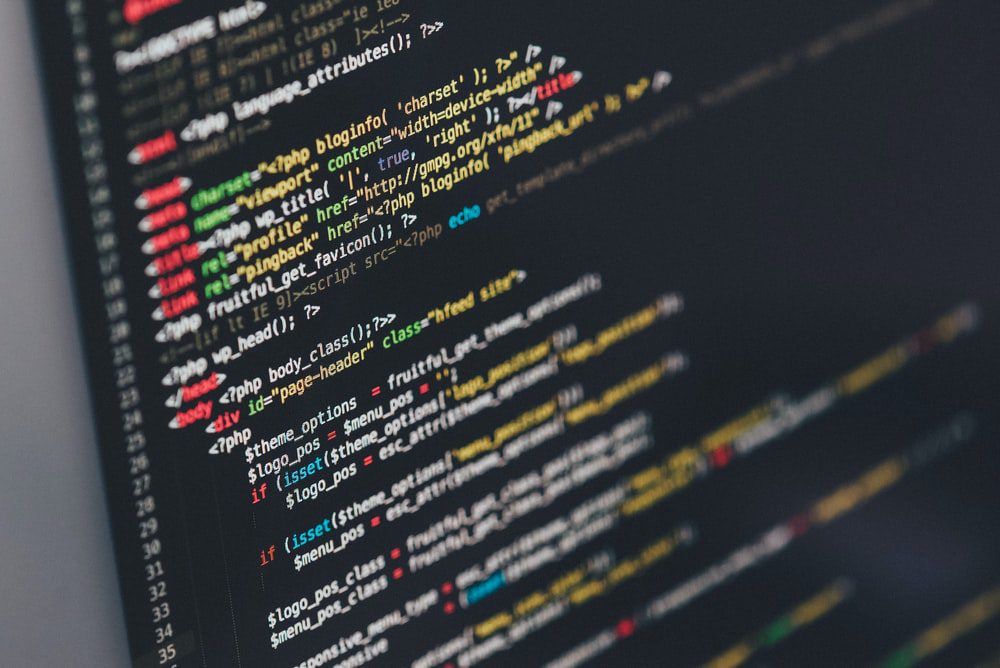 “Well begun is half done”  – This is very true in case of project execution as well. We, Think201 believe in starting off on the right note to ensure the rest of the project journey is nice & neat.

Currently, we are in the development phase of the Data Collection & Reporting Project which we are doing for GiveIndia.org (read here). Our previous step, design phase, had a good impact on streamlining thoughts, ideas & finalizing at what we are looking at as an end product. We finished designing screens for all roles which is an interactive link depicting the final product outcome much before the product was built.

The interface was then shared with the GiveIndia team as well to gather initial feedback & comments from the NGO teams who are our end-users of what we are developing. The early feedback helped in altering a couple of screens in the design phase itself & also gave us an insight that we are headed in the right direction.

The interface designs became a guiding tool to the GiveIndia team too to design APIs to return the response of what is just needed.

We took a UI (front end development) first approach to develop the screens designed across roles & booted the application. The application now has screens developed & tied together using internal APIs which matches the response structure. We pivoted to this approach so that we can make the best utilization of time & make the whole process efficient. Our team is marching ahead in developing all the screens & also towards building PWA.

Our constant weekly meetings are helping us to exchange any queries/ updates without any hindrance which has kept the momentum of the project going on.

What we plan next?

We plan complete frontend development & move towards API binding (which will be coming from GiveIndia team) .We are also looking at Automation testing for the platform which involves UI Automation Testing  & API testing.

Very soon, we will be making the application live in a staging environment & make it available to others to have a look at it.

One major pivot which happened was in the choice of frontend technology. We switched to React from AngularJS since other applications that exist (at GiveIndia) are all built on NodeJS & React.

SailsJS – For intermediate Post APIs which we will be developing

This blog is also featured at ChintuGudiya.org under Tech4Dev Chapter here

Share
previous
Designing Interfaces for the Product built for GiveIndia.org
next
Innovation is inevitable  -  Virtual onboarding during COVID times