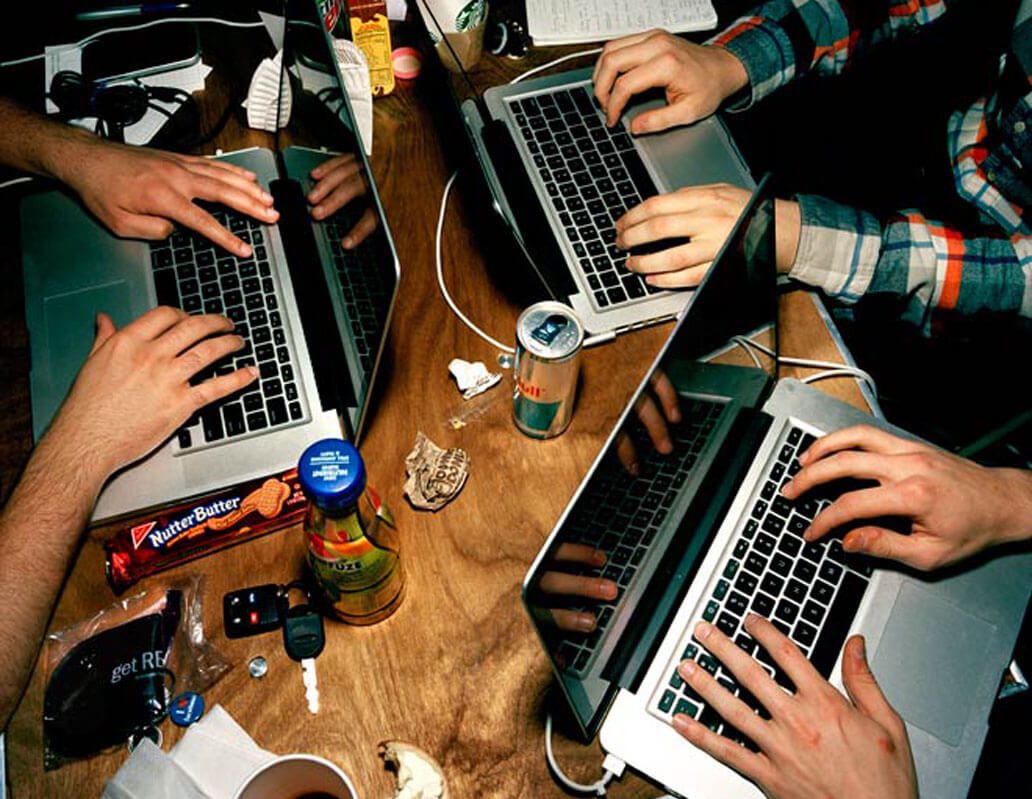 We came to know that IBM was conducting a hackathon to get developers acquainted with BlueMix, their shiny new Platform As A Service offering launched a month ago. Yourstory was hosting the event at their office. We decided to board the train and see where it leads…

We were at a team dinner at Wangs, munching on momos and engaging in general chatter about work. We couldnt help but notice that almost every table in the restaurant was occupied by couples, and they were glued to their smart phones.

Not only were they missing out on whats happening around them, but also completely ignoring the person sitting across the table. Consensus at the time was an app to lock out the other person out of apps that distract during “together time” would be a great idea.

The Idea for Heartlocker was born.

The plan was rather simple. Show up at the YourStory office, try to build the app to any level of completion, enjoy the ambience and food 🙂 Try to learn new things – using and deploying to a new PaaS platform, iterative native app development etc.

Without going into too much detail, we built an android native app. It ran a service that monitors the apps in the foreground, and if the launched app is on the block list, displays a lock screen. Some features:

The catch is that the locking works only when the phones are in the same vicinity. We used the geolocation to make sure that the paired phone cannot be locked when the other person is elsewhere.

The Judges included techies and sales folks from IBM, the head of mobile development from IBM APac region, a institutional VC and a couple of startup founders.

The pitch focused on how smart phones have changed the way we perceive our surroundings and how Heartlocker could save the day for power couples who receive tons of notifications. The other use cases were of course about “grounded time” for kids, enforcing phone etiquette in classrooms etc.

After a few questions about the APIs used and some Bluemix related stuff, we got a great response from the audience.

We won. We finished on top and there was laughter all around. Turns out folks from NDTV wanted to interview us as well. All’s well that ends well. We celebrated by having a blast at a roof top restaurant.

A quick demo of the app is below.

Liked the idea? Please take this survey, it would mean a great deal to us. Take Survey

previous
Effectuation Principles – An Entrepreneur Guide to Success
next
The Eternal Spiral: Our Logo Explained