Well, the time’s changing and this time it’s changing faster than ever. With changing times, a lot of revolutions over the timeframe changed a lot of things in business, technology, and society and one among all of them is the rights of a woman in society and as a result in a workplace.

Imagine a country where everyone, without any gender inequality, working towards building and growing businesses, in turn growing employment and country’s wealth and social satisfaction as a result. Isn’t that a beautiful dream to pursue as fellow countrymen?

Think201, as a company, has always realised the importance of having women and the right mix of men: women traits (not just the headcount) in the team for various tangible and intangible reasons, as a result of which we have, Yashaswini S Prakash, as a great Leader, Co-Founder , nd COO.

To name a few of many intangible reasons to have women in the workspace: 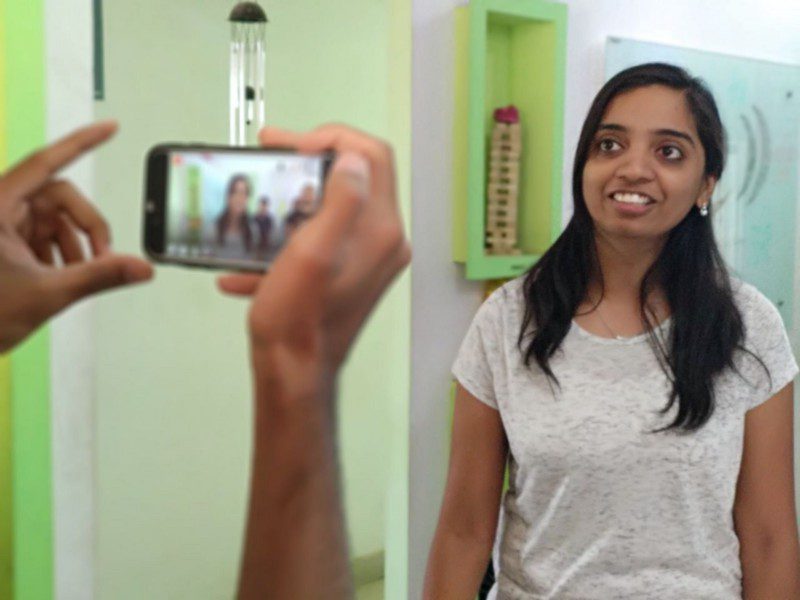 The above benefits are actually the gender-specific scientific facts because of their relative utilisations of white/grey matter in the brain, a release of gender-specific hormones giving each respective characteristics to lead in a workspace and so on.

Such traits are supposed to work miracles in an organisation when a team structure is a right mix of these gender-specific traits to strive for optimum results. This fundamental understanding also allows us to make hiring decisions with the requirement of skills and traits that the team may require in order to improve the complete team’s performance. 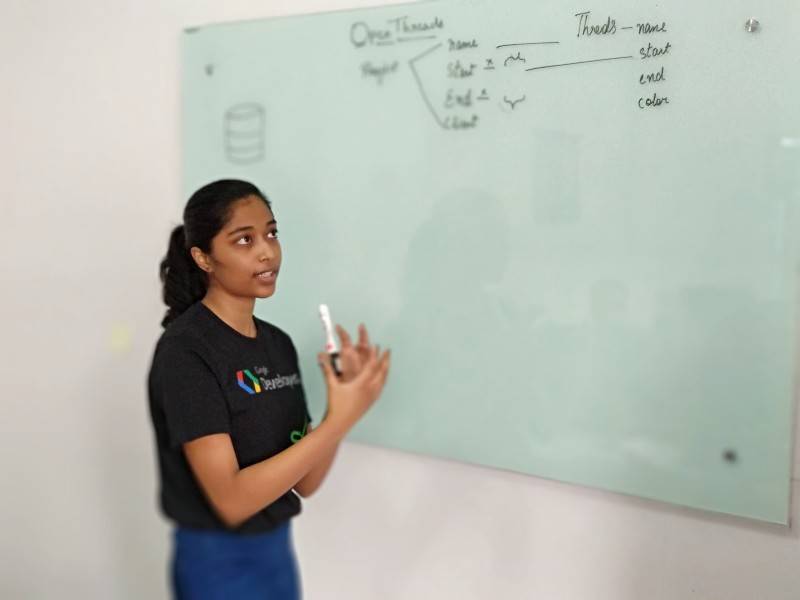 There have been times where we have specifically mentioned in our Job Eligibility criteria that we are looking for women candidates without thinking twice on how it would be perceived on the other side by men who possess the same skills. Yeah, we are usually pretty upfront about what we need.

Moreover, the Think201 team has a very casual yet highly professional conduct within the workspace owing to a right mix of men and women. Imagine the workplace with only men— the only parties they would wanna have is Booze Party. But with women as part of the team, they add an amazing flair and vibe for any celebration like Diwali, Holi, Ethnic Day, Secret Santa and you name it. As a tribute to our women team members on Women’s Day, we asked them few questions related to their experience in the company as a woman, about the myths preventing women to lead the charts in a workplace, and so forth.

You can catch a glimpse of what they said here. Share
previous
OpenThreads - Bringing Clients and Project Managers on the Same Page
next
A Day of Fun, Leisure, and Crazy Stunts - Thinkers at Area83